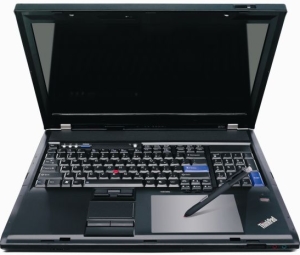 Same frustrations here:
the big frame around the screen, the huge size und collossal power adapter.
Performance is great: combined with 8Gb RAM and 256Gb SSD it’s a monster!
But: did you manage to find a bag to carry it around in?

Not yet, I am not ready to lug it outside of home.